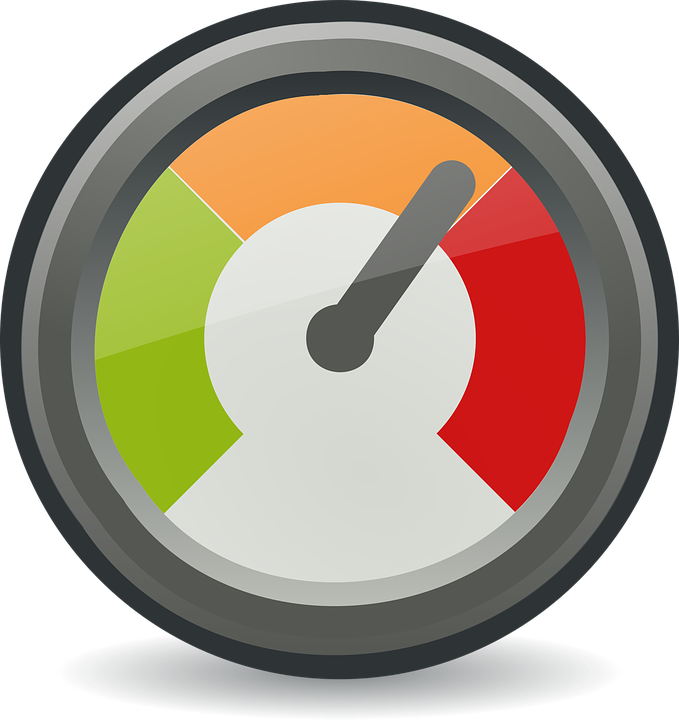 Computer Services Chadstone - Client called us to install new anti-virus, so we decided to optimise the PC too whilst we were out on site. We removed bloatware that disguised itself as a helpful tool e.g. PC doctor, ran a malware removal tool and optimised computer startup by removing some apps that would load on boot. Configured a new email address, setup Skype and tidied up files by organising them.

Does your computer need a tune-up? Give us a call and we will help you get it running at peak performance again!

Virus Removal Clayton -  Client called requesting assistance with the removal of a virus, we went out to resolve the issue and noticed it was the cryptolocker virus. This virus is very malicious and will encrypt all your files on the computer and any network drives attached to the computer. The only solution is to reformat the computer and start fresh again, or if you have a backup in place to restore from the backup. You can get this virus from opening an email and clicking a link, to identify the suspicious email can be difficult at times as some emails look legitimate. Generally they will have a subject of outstanding invoice or your package has arrived from Australia post. Our recommendation is to have a cloud based backup system in place and be vigilant in regards to emails you receive. 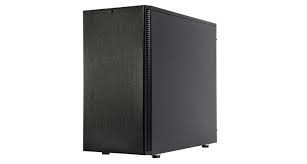 New PC build Bentleigh - Client called us requesting to build a new gaming PC for his son, we put together quite a beast of a rig including an intel core i7 processor, 16GB Corsair RAM, Samgung 950 PRO PCI-E SSD and an NVIDIA GeForce GTX 1080. We build computers from scratch so if you need a computer for your business or for gaming needs whatever the reason we personally tailor the PC to your requirements. 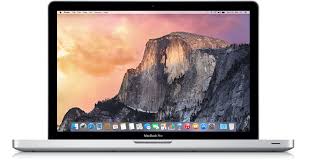 Computer Services Oakleigh - Customer called us claiming his Mac was running slow and that he ran multiple virus scans on his computer and found nothing. We went out to have a look and noticed the RAM was running at full capacity, we upgraded the RAM to 8GB from 4GB and noticed a significant change in performance. Older Macbook's can get to a stage where they start to run slower as the new release of OSX versions require more RAM to utilise the added features a simple RAM upgrade can make a huge difference. 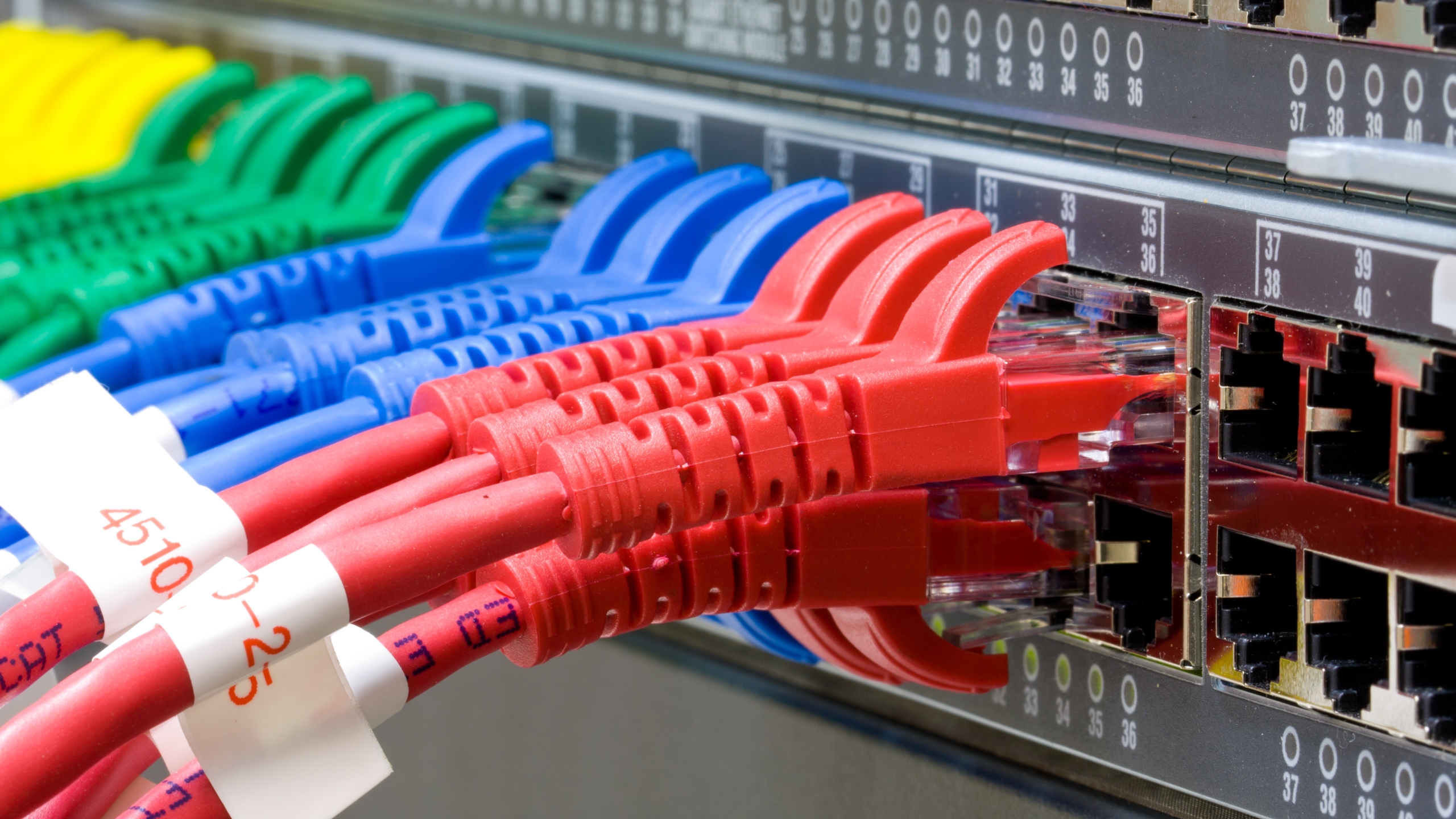 Business Services Bentleigh - Business client relocated to a new office in Bentleigh, we had to setup 5 workstations 1 reception computer, printer server, file server and a backup plan. The roll out was successful and the business was able to operate by lunch time that same day. If you're looking to relocate we are able to assist you and make the transition seamless to get you back on track as soon as possible.